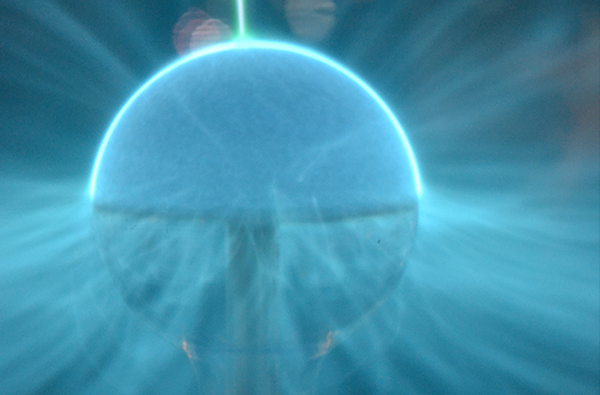 Like cable, dial-up internet, and rock and roll before it, banner ads have officially been laid to rest. Or so say the media. From their 1994 web debut, banners dominated digital advertising, but their reputation has since been tarnished. Top brands like Dell, GE, and American Express say they 're obsolete and Buzzfeed CEO Jon Steinburg asserts they 've "been terrible for 18 years. " Steinburg 's stance is logical, considering that Buzzfeed is a major supporter of the banner ad 's newest challenger: native advertising. Needless to say, the digital advertising ecosystem has evolved radically over the past two decades. Social giants have risen to fame and gone native. Publishers now incorporate sponsored content into the daily news. Some brands embed their messages in surrounding content instead of plastering the screen with flashy pop ups (whew!) As technological innovation has abounded, the philosophy driving ad placement has progressed, too. And yet, the banner ad lives on. Despite the shade consistently thrown at banner ads, they currently generate more revenue than their younger, understated cousin, native. A recent study found that banner ads still account for nearly a third of all ad spending, only down 1% from 2002, and continue to drive more traffic to brand websites. Though packaged differently, both strategies clearly have staying power and rely on relevant content and targeting technology to power performance across mediums. If '90s teen movies have taught us anything, it 's that all it takes to increase your popularity is a great makeover. In this case, it takes that and some powerful audience targeting technology, but banner ads can be compelling and non-intrusive to the consumer. At the end of the day, it 's not looks that matter as much as how relevant the content of an ad is to the consumer.