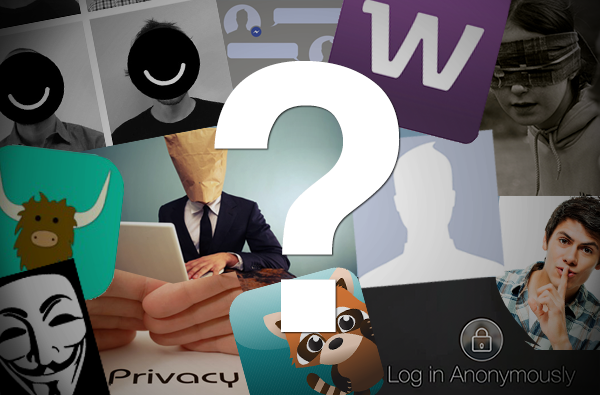 We focus a lot on how advancements in ad technology impact digital adertising at 140 Proof, but we also enjoy exploring the ways we behave across social networks as a result of these developments. For data on how we use social networks to express different sides of our personalities, check out the IPG Media Labs study.

A brief foray into the world of anonymous apps reveals why the new social media space is no longer on the down low. With the swipe of a thumb, it’s now possible to learn about the sexually deviant escapades of the faceless individual <100 meters away; sympathize with the self-loathing health nut who just scarfed down a Big Mac; and puzzle out the identity of an anonymous friend who claims to hate her husband.

Exactly what anonymous apps mean for modern culture and how they will be monetized remains to be seen, but it hinges on the interpretation of user behavior.

Fear and Loathing in Anonymous Apps

At first swipe, the content shared on anonymous social media sites appears markedly different from the streams of edited photos, cheery statuses, and humble-brag tweets found on public networks like Facebook, Twitter, Instagram and Pinterest. Whereas the interests and aspirations that users share on public sites combine to form an idealized digital self image--a powerful cue for marketers in targeted ad tech--fear and frustration tend to fuel the personality dimensions revealed on secret-sharing apps.

Developing a monetization strategy to encompass these personality dimensions proves challenging. After all, few brands would choose to be associated with an outlet for our basest desires -- save, perhaps, for a roofie distributor.

Finding the Familiar in an Anonymous World

But there's more overlap between behavior and content on private and public networks than initially apparent. For instance, many of the posts on Secret take on a distinctly Thought Catalog-y tone, with musings about the laziest things users have done and how they pretend to be ninjas at the gym. The marketing potential for this type of content has already been tested on sites like Buzzfeed, Gawker, Reddit, and other millenial destinations.

Replacing a twitter handle with a randomized avatar doesn’t totally change the way we behave, either. By the fourth post describing a wild sexual escapade, it’s clear that even under an invisibility cloak the tendency to exaggerate wins out in anonymous apps. Regardless of the topic, personal airbrushing will always have a presence on social media sites, revealing targeting cues and marketing potential. 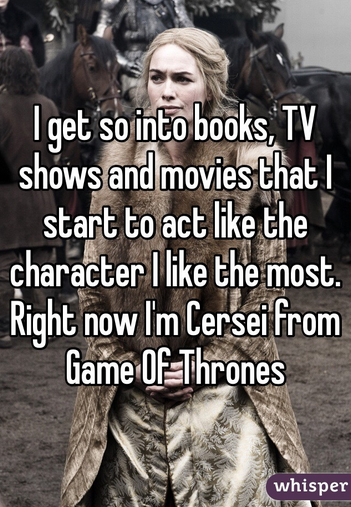 Just as it did in the days of 90's chatrooms, the desire to compartmentalize our digital lives determines the content and engagement on private channels. Facebook's Rooms, while not entirely anonymous, is the most recent example of an app capitalizing upon this desire by providing an outlet while maintaining the ties between public and private sharing. This experiment may usher in a new era of anonymous apps that provides users with the sense of compartmentalization while learning more about the emotions driving behavior.